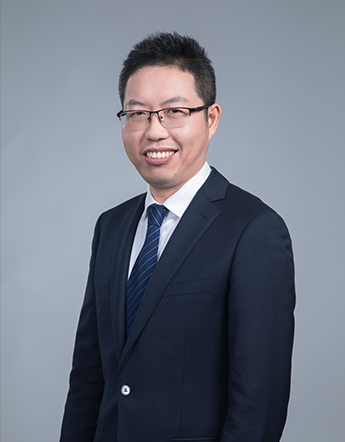 Dr. LI Zonghai
Co-founder, Chairman of the Board, CEO, CSO

Dr. LI Zonghai
Co-founder, Chairman of the Board, CEO, CSO

Dr. Li has approximately 20 years of work experience in the biopharmaceutical field. Prior to joining our Group, Dr. Li was a project manager at Guilin Pavay Gene Pharmaceutical Co., Ltd. from July 2000 to April 2002. Dr. Li worked at Shanghai Cancer Institute from July 2005 to June 2018 and served as the leader of the biotherapy research team at the State Key Laboratory of Oncogenes and Related Genes of Shanghai Cancer Institute during such period.

Dr. Li was awarded the Leading Talents of Shanghai City in 2018, the Shanghai Youth Science and Technology Award, and the Shanghai May 1st Labor Medal in 2019.

*In alphabetical order by last name 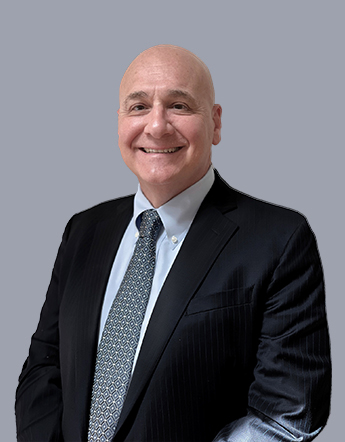 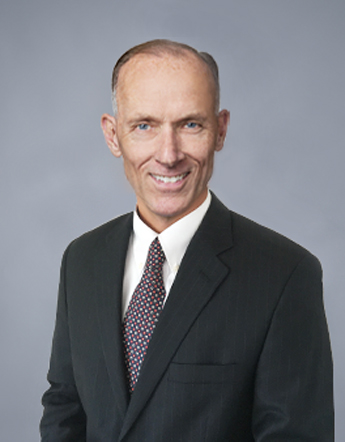 Mr. Daly holds an MBA from Kellogg School of Management at Northwestern University and a Bachelor of Science degree from University of Notre Dame. 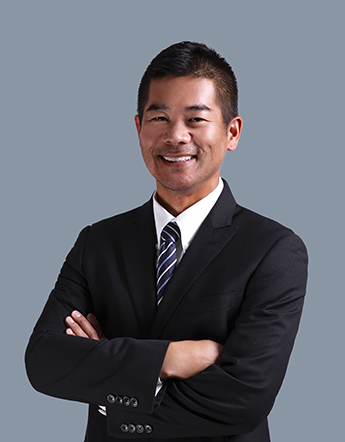 Dr. Hsu has over 15 years of work experience in business management and strategic planning in the biotechnology industry. Prior to joining our Group, Dr. Hsu served as director of business development at Acadia Pharmaceuticals (NASDAQ: ACAD) and vice president of corporate development and strategy at Lpath, Inc. (merged with Apollo Endosurgery, Inc. in December 2016) between January 2005 and November 2016. 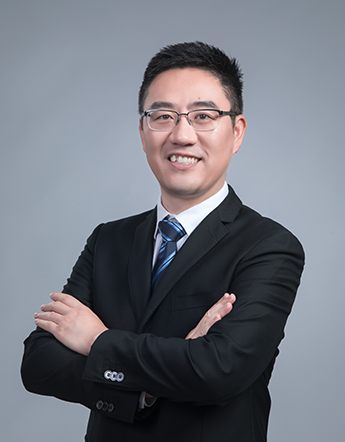 Dr. Jia obtained his bachelor’s degree in biochemistry from Sichuan University, the PRC, in July 1999 and his doctorate degree in biochemistry and molecular biology from Shanghai Institutes for Biological Sciences, Chinese Academy of Sciences, the PRC, in August 2004. He has been a member of The North American Vascular Biology Organization and Sigma Xi since 2006 and 2008, respectively. In 2014, he joined The Nitric Oxide Society as a member. He became a member of American Association for the Advancement of Science in 2016. Dr. Jia joined the American Society of Clinical Oncology as an allied physician and doctoral scientist in 2017. He has been a member of the American Society of Hematology and a full member of the American Society of Quality since 2019. 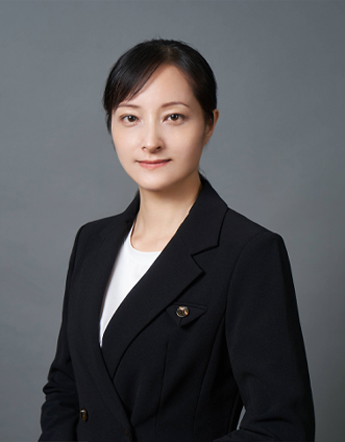 Dr. Jiang has about 18 years of working experiences in the field of cancer biotherapy. She currently serves as Vice President of Early Discovery of CARsgen, responsible for formulating the strategy of early discovery and the construction of R&D pipeline. Dr. Jiang joined the Company in April 2021 as Senior Director of Immune Cell Research and Development Department, responsible for the research work of Immune Cell Research and Development and Preclinical Pharmacology. Dr. Jiang has contributed significantly to the early research, technology platform development, and innovative products development in CARsgen. Prior to joining the Company, from July 2007 to April 2021, Dr. Jiang worked at Shanghai Cancer Institute, responsible for the research and development of antibody and CAR T cells, as well as the related mechanisms. Dr. Jiang was a professor at Shanghai Cancer Institute and a doctoral supervisor at Shanghai Jiao Tong University School of Medicine.

Dr. Jiang has published more than 20 SCI papers in journals such as Journal of the National Cancer Institute, Clinical Cancer Research, Molecular Therapy, etc. She is the first author to publish the world's first CLDN18.2 CAR T and first EGFR/EGFRvIII CAR T papers and the co-corresponding author to publish the world's first paper on the combination therapy of small molecule and CAR T cells for the treatment of solid tumors. 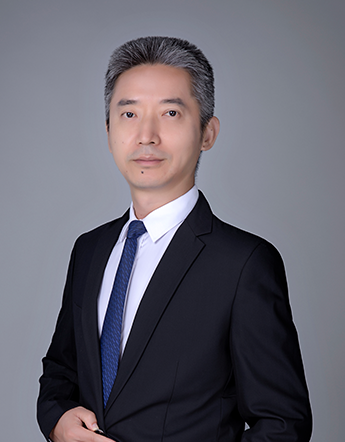 Dr. Ma was the director of clinical operations at Endocyte, Inc. (NASDAQ: ECYT) from June 2012 to July 2014. He then worked as a temporary employee at Bellicum Pharmaceuticals, Inc. (NASDAQ: BLCM) from September 2014 to December 2014 and served as the director of clinical development from December 2014 to May 2016. Dr. Ma served as the senior medical director at Immatics US, Inc., a joint venture launched by Immatics Biotechnologies GmbH (NASDAQ: IMTX) and MD Anderson Cancer Center from May 2016 to August 2018.

Dr. Ma obtained his bachelor’s degree in clinical medicine and his master’s degree in cancer pathophysiology from Central South University, formerly known as Hunan Medical University), the PRC, in July 1994 and July 1997, respectively. He received his master’s degree in business administration from University of Georgia, the United States, in May 2005. Dr. Ma has been elected as an Allied Physician/Doctoral Scientist of the American Society of Clinical Oncology since 2011. He has also been a member of the American Society of Hematology since 2016. 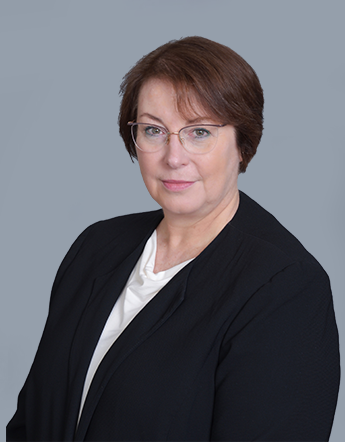 Dr. Peltier earned a Diploma of Pharmacy Doctorate and a Diploma of Graduated Specialized Studies (DESS) in Health Law from University of Paris XI in Paris, France. 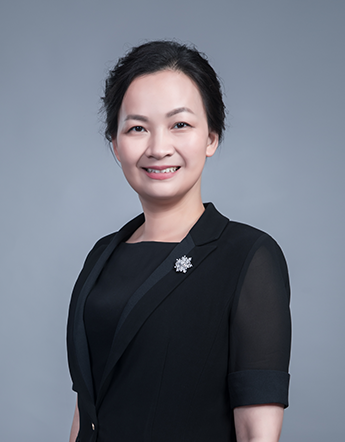 Dr. Wang previously worked at Xiangya Hospital of Central South University. She also worked at Hangzhou MSD Pharmaceutical Co. Ltd. – Shanghai Branch from January 2007 to August 2011, where she was responsible for the medical affairs in the medical department. Dr. Wang then served at Beijing Novartis Pharma Co., Ltd. as a senior medical scientific expert from September 2011 to May 2012. Prior to joining our Group, Dr. Wang served as the associate safety risk lead and subsequently the clinical program lead at the China R&D center of Pfizer (China) Research and Development Co., Ltd. from May 2012 to May 2018. 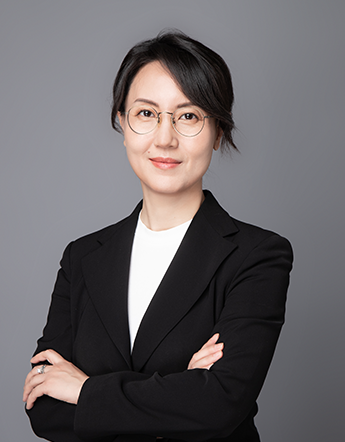 Prior to joining our Company, Ms. Xie served as the vice president, finance of Connect Biopharma (Shanghai) Co., Ltd., a subsidiary of Connect Biopharma Holdings Limited (NASDAQ: CNTB) from October 2020 to March 2021 during which she was responsible for U.S. listing, finance and tax related matters. Prior to this, Ms. Xie served as the chief financial officer of Sunshine Guojian Pharmaceuticals (Shanghai) Co., Ltd. (SSE Sci-Tech Innovation Board: 688336) from April 2019 to May 2020 and she was the vice president and the chief financial officer (China region) of SciClone Pharmaceuticals (China) Co., Ltd., a wholly-owned subsidiary of SciClone Pharmaceuticals Holdings Limited (HKEX: 6600) from August 2012 to September 2018. From November 2007 to July 2012, Ms. Xie served as the vice president, finance of Shanghai ChemPartner Co., Ltd. Ms. Xie was a senior manager in PricewaterhouseCoopers Consultants, Shenzhen Co., Ltd. Shanghai Branch from August 2005 to November 2007 and was responsible for corporate mergers and acquisitions and financial due diligence related work. 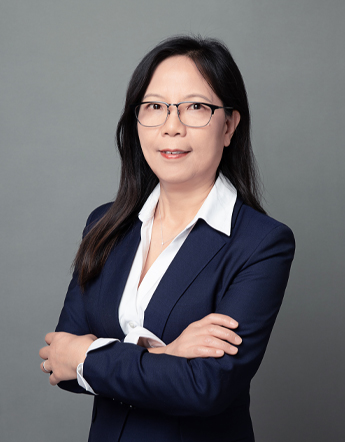 MS.Jiang Caihua has more than 30 years’ experience in quality management, successfully leading multiple teams through global regulatory inspections for various drug products. Prior to joining CARsgen, she served as Sr. VP of Global Quality Operations in Henlius Biotech, VP of Global Quality and Compliance in TWi Pharmaceuticals, Quality Director in Boehringer Ingelheim and Stryker, and quality management positions in Novartis, Perrigo and BMS.

MS.Jiang Caihua earned her Master of Microbiology degree from University of Wisconsin-Madison and Bachelor of Applied Chemistry degree from China Agricultural University.

Dr.Zhou Guanjun had served as several critical public official roles in Jiangsu Province and Shanghai for over 15 years. He is familiar with government departments management and decision-making systems and procedures.

Prior to joining CARsgen,  Dr. Zhou was Vice President of Government Relations of Biren Technology, successively served as Director of the Office and Director of Price Monitoring and Supervision Department, Shanghai Municipal Development and Reform Commission.